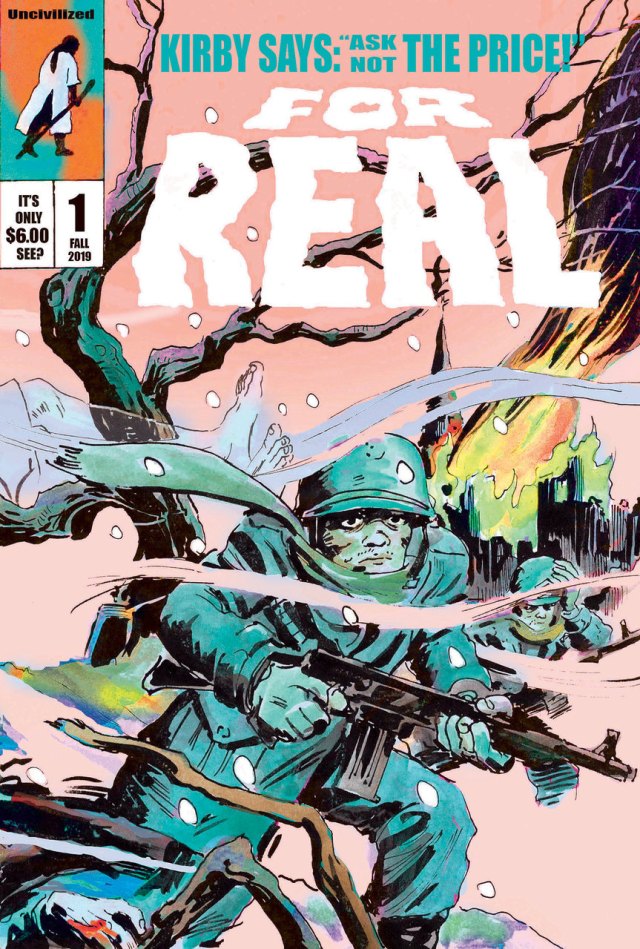 If there’s one cartoonist that learned scholars of the comics medium — and even the occasional opinionated asshole such as yours truly — wishes we could see more work from, it’s James Romberger. His understanding of the unique potential and possibilities inherent to sequential storytelling is on par with the likes of Mazzuchelli or Krigstein, yet when pressed, most of my fellow critics will cop to being familiar with his stunning graphic adaptation of David Wojnarowicz’s Seven Miles A Second, and that’s about it.

Which isn’t a bad thing to be known for by any means — quite the reverse — but for whatever reason, subsequent and occasional works such as Post York and Aaron And Ahmed didn’t rock the comics community to its collective core in the same fashion. Which is a damn shame, because they’re both outstanding books that deserve to be just as widely known, studied, and discussed — but they simply haven’t garnered the requisite level of attention to generate much by way of any of that. My earnest hope, however, is that his latest Uncivilized Books-published comic, For Real, will change all that. 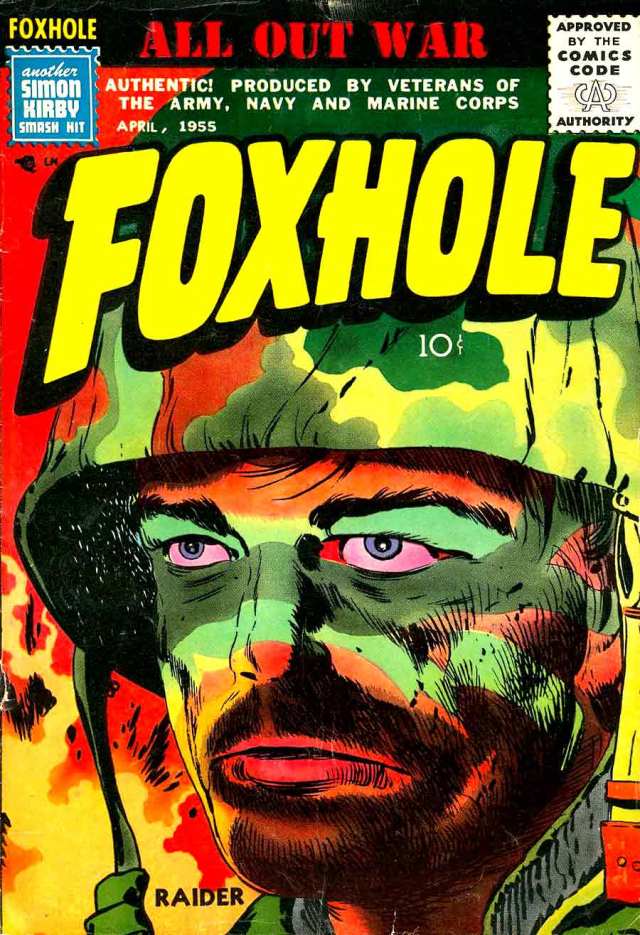 Not that Romberger need necessarily sweat it — his stature in the fine art world and the world of art studies, particularly comics studies, is beyond secure and established, and it’s his forays into said sphere of academia that have, at least in part, given birth to this latest project. And I can say that with a fair degree of certainty because as anyone who’s had the privilege of corresponding with James over the years can tell you, if there’s one thing this guy knows, and perhaps even more crucially one thing he gets, it’s Jack Kirby comics. The mechanics, the dynamics, the motivations, the ethos of Kirby are part and parcel of his own artistic DNA at this point, and I dare say that I consider him to be the one person out there who is an even more vocal and ardent preacher of the gospel that is The King’s Captain Victory And The Galactic Rangers than I am myself. So, yeah, he knows even the more obscure corners and side-streets of the Kirby cosmology, but with For Real he shows that he has an even deeper understanding of Kirby the man than he does of Kirby the artist. 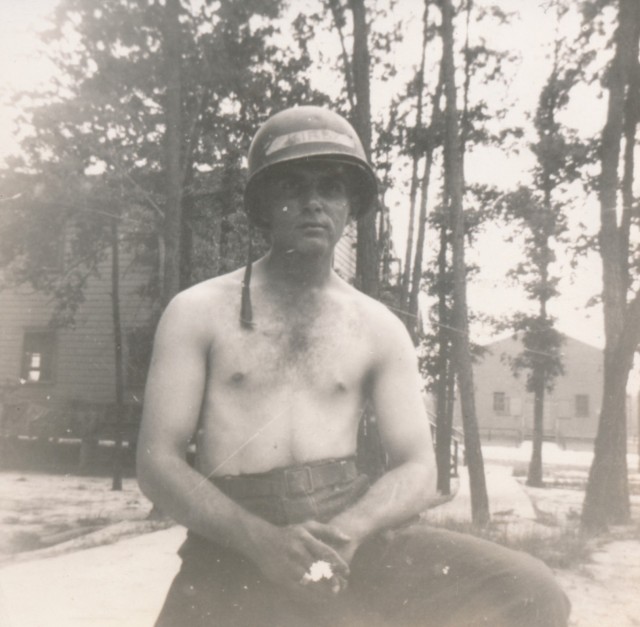 The comics story that makes up the bulk of this publication, entitled “The Oven,” shows Kirby at war — with the Nazis early in life and with cancer later — and is as expertly delineated as one would expect from this particular auteur, a heady mix of fluid, naturalistic linework, visionary use of people and objects in space, emotive facial and body language, and brisk sequential pacing. And yet for all that, it’s the sparsely eloquent scripting that touches the rawest of nerves, hitting on subjects ranging from PTSD to the creative process to the importance of family to finding inspiration under the most trying of circumstances, all explored in a manner that honors each of them while belaboring none. Romberger has a multi-faceted central thesis animating all of this, it’s true, but it’s one he lets his narrative make the case for, rather than forcing said narrative to fit around it — and that makes all the difference in the world. This isn’t merely “effective” cartooning, it’s smartly effective cartooning, and much of that efficacy registers as much on an emotional level as it does an intellectual one. 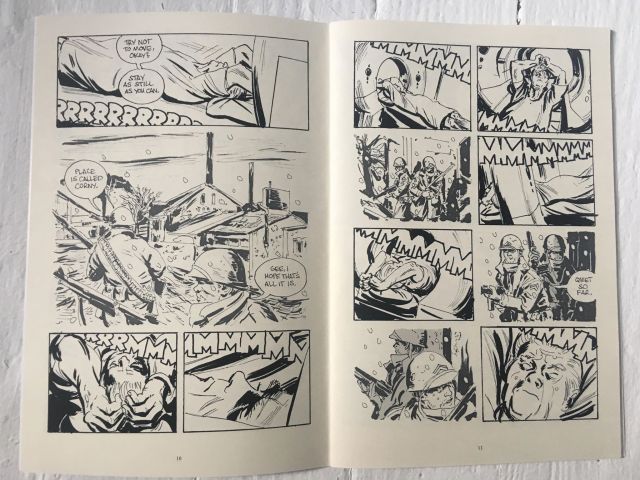 Necessary contextualization is gleaned from the superb backup essay, “The Real Thing,” which drives home the factual underpinning for the opinion that its subject (again, Kirby, as if you hadn’t already sussed it out) was — and remains — precisely that, but do be prepared to go back to page one of the comic after you’ve read it and re-experience the creative output that resulted from the study and erudition that went into the text piece. Taken together, the two form a seamless and cohesive whole, and make for one of the most memorable reads of the entire year.

For Real is available for $5.00 directly from the publisher at https://uncivilizedbooks.com/for-real-1-by-james-romberger/

Also, please consider supporting my own ongoing work by subscribing to my Patreon site, where I serve up exclusive thrice-weekly rants and ramblings on the worlds of comics, films, television, literature, and politics for as little as a dollar a month. The link for that is https://www.patreon.com/fourcolorapocalypse

One thought on “You Need This Comic, “For Real””