We have three first issues and one last issue to go over this week and so, in the spirit of taking last things first —

A mercy killing that arrives three issues too late, Frank Miller and John Romita Jr.’s Superman : Year One #3 exits the world the same way it came in — with no clear idea of its reason for being and no coherent plan to at least fool us into thinking it has one. Miller’s script changes narrators frequently but tone never, Romita’s art is up and down and seriously down when it’s down (a splash near the end of this one features arguably the worst Wonder Woman illustration I’ve ever seen in my life), and precisely why this non-canonical revisionist take on Superman’s origin even exists is, at this point, anyone’s guess. It doesn’t count for anything, it only plays around with surface-level details of the story as already known, and just before it ends it shoehorns in a Cliffs Notes version of Zack Snyder’s Batman V. Superman and some creepy narration about Lex Luthor wanting to tame and break Wonder Woman, and Wonder Woman wanting Superman to tame and break her. It also doesn’t “end” so much as simply stop, with Supes headed off to take on Brainiac — which means we’re probably, and depressingly, looking at the strong possibility of a sequel to this mess somewhere down the line. Remember when DC was marketing this new Black Label line as some sort of “prestige” imprint? News flash : that was a lie. And so is the title of this comic, because it covers roughly the first 20+ years of Superman’s life. Who at DC editorial thought that any of this sounded like a good idea?

Maybe it was Dan DiDio, because revisionism for no reason seems to be his stock in trade, as evidenced by Metal Men #1, the first of a 12-part series that would probably, and justifiably, have been laughed out the room when it was “pitched” if the “pitcher” weren’t, ya know, the boss. Yeah, okay, I’ll grant you that Shane Davis’ art is the most lifeless and generic New 52-era holdover stuff imaginable, but the script is the real villain when it comes to offending your sensibilities here : Will Magnus is a fraud, his Metal Men have all been killed dozens of times and he’s got a bunch of spares handy, they’re not actually sentient and are rather derived from templates based on his own personality — and we get a double-cringe out of that already-cringeworthy premise because, hey, Magnus is romantically involved with Platinum, the “female” member of the group. Go fuck yourself, indeed. 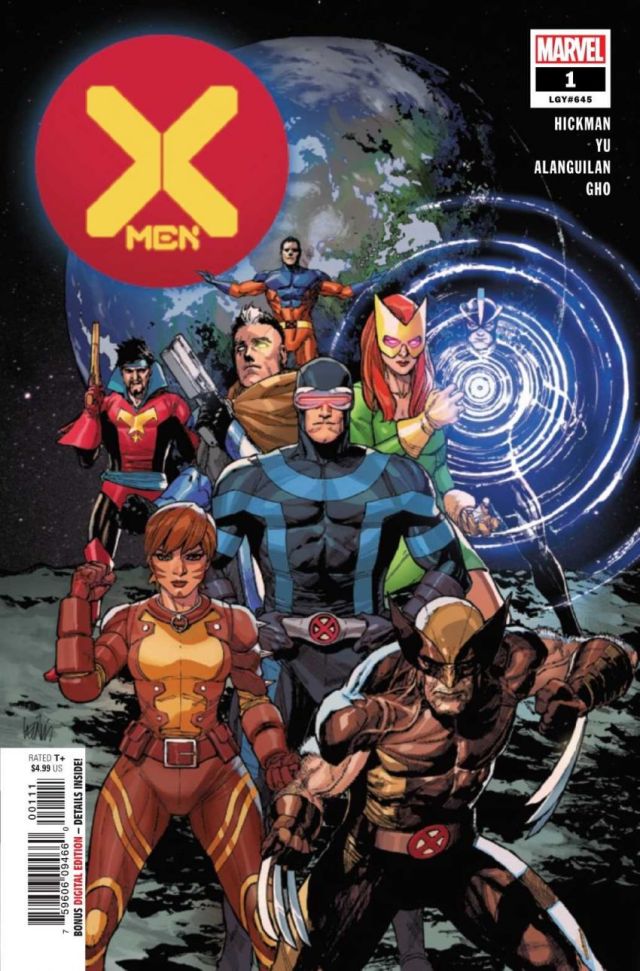 Shifting gears over to Marvel, this week saw the release of the highly-anticipated X-Men #1, following on from the revolutionary (no exaggeration) events of House Of X and Powers Of X, the highly-regarded interconnected miniseries that propelled Charles Xavier’s team back to the top of the sales charts for the first time in a couple of decades. My big question coming out of those comics was : with all mutants now on the same side and living in a paradise of their own making, who were the villains gonna be? But fear not, mastermind author Johnathan Hickman begins to answer that question here while continuing to flesh out the society of Krakoa, which he’s obviously thought through right down the smallest detail. There’s a lot of talk about “world-building” in comics these days, and Hickman’s putting on a veritable fucking clinic on how to do it here, while Leinil Francis Yu provides more distinctive and eye-catching art than we got in either of the lead-in titles to this. About the only thing that could kill the X-momentum at this point would be for Marvel to overplay their hand — and so, in customary fashion, that’s exactly what they’re doing, cranking out something like six or seven interconnected books every month, each most likely bearing a $4.99 cover price for their first issues. I’m really digging what Hickman and co. are doing, but can I even afford to stick around to follow it all? 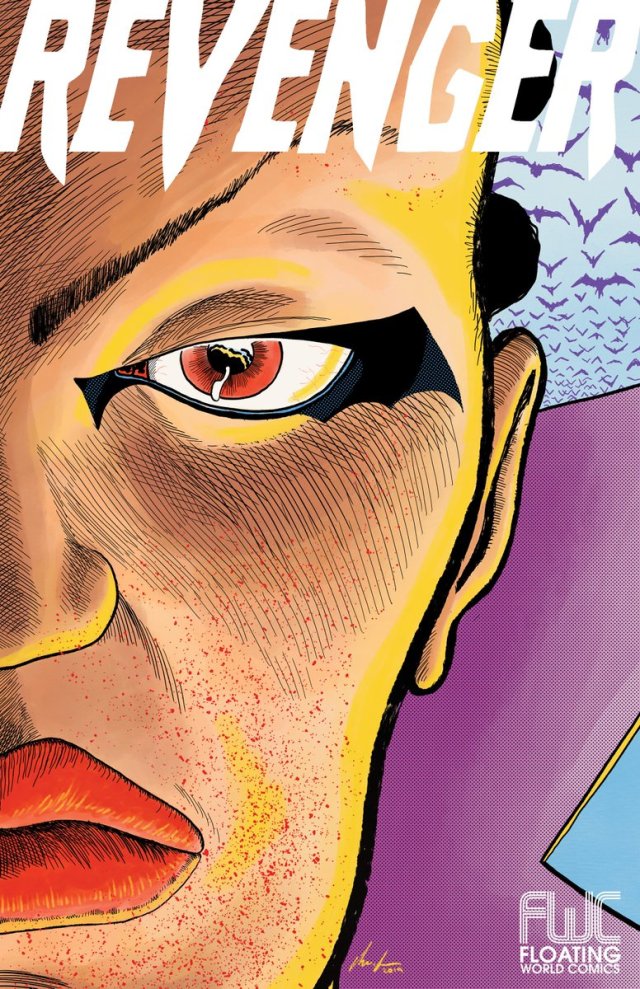 Last but not least (because we started with the last and the least right outta the gate), we’ve got Charles Forsman’s Revenger Halloween Special #1 from Floating World Comics. This comic is in no way necessary in the larger scheme of all things Revenger-related, but it is a fun, brutal little one-shot that sees our heroine start off by rescuing a kid and end up by killing off a vampire, so if what you thought this de facto franchise had been missing up until now was a dose of the supernatural, this book should make you really happy. For my own part, I had a good time with it even if it’s obviously disposable stuff, but I think I enjoyed Matt Harrison’s snappy little backup strip even more. Forsman gets a lot more credit for being an innovator than he deserves, but when he’s just cutting loose and having fun following established genre tropes, the results can be pretty damn entertaining, as they are here.

And that’ll do it, apart from reminding you all that this column is “brought to you” every week by my Patreon site, where I serve up exclusive thrice-weekly rants and ramblings on the worlds of comics, films, television, literature, and politics for as little as a dollar a month. Do a jobbing freelancer a solid and check it out at https://www.patreon.com/fourcolorapocalypse