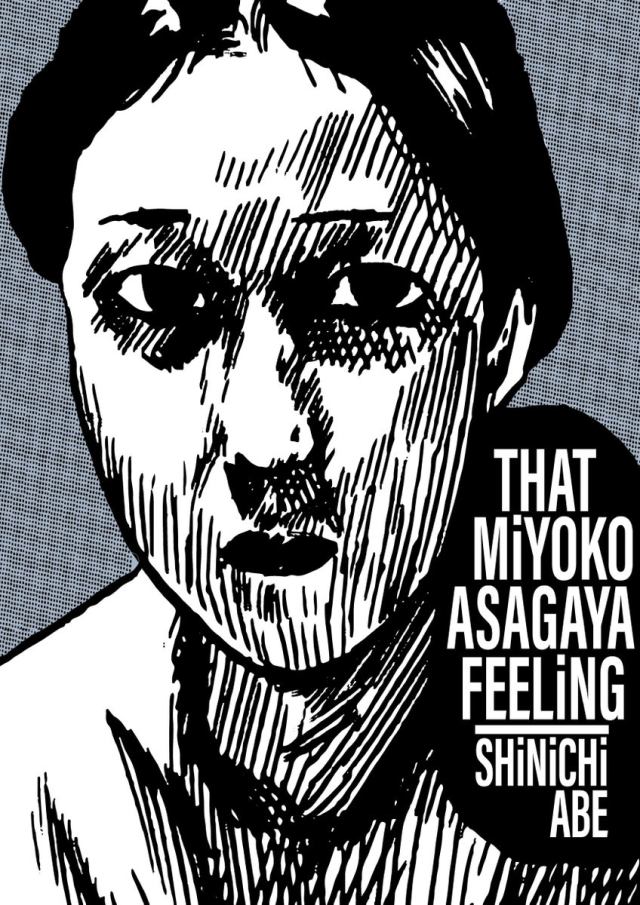 I’ve been meaning to get some more Manga into the mix on this site, and fortunately for me (and, by extension, you) Black Hook Press is more than happy to accommodate by means of their very solid critical outreach efforts — to say nothing of the consistently-noteworthy physical packages they put together for their expertly-curated releases.

Take, for instance, their latest — a long-overdue (for Western audiences, at any rate) collection of the early-to-mid 1970s autobio strips by pioneering master of the form Shinichi Abe entitled That Miyoko Asagaya Feeling, edited and assembled by Mitsuhiro Asakawa (who also provides a superb biographical essay) and translated by all-around Manga renaissance man Ryan Holmberg, whose association with any project marks it as being worth a purchase. The material presented herein has largely flown beneath the North American radar, but as far as making up for lost time goes, something tells me that’s going to take care of itself really quickly, in much the same way as has happened for the likes of Tadao Tsuge and Baron Yoshimoto in recent years. At least, that’s my earnest hope. 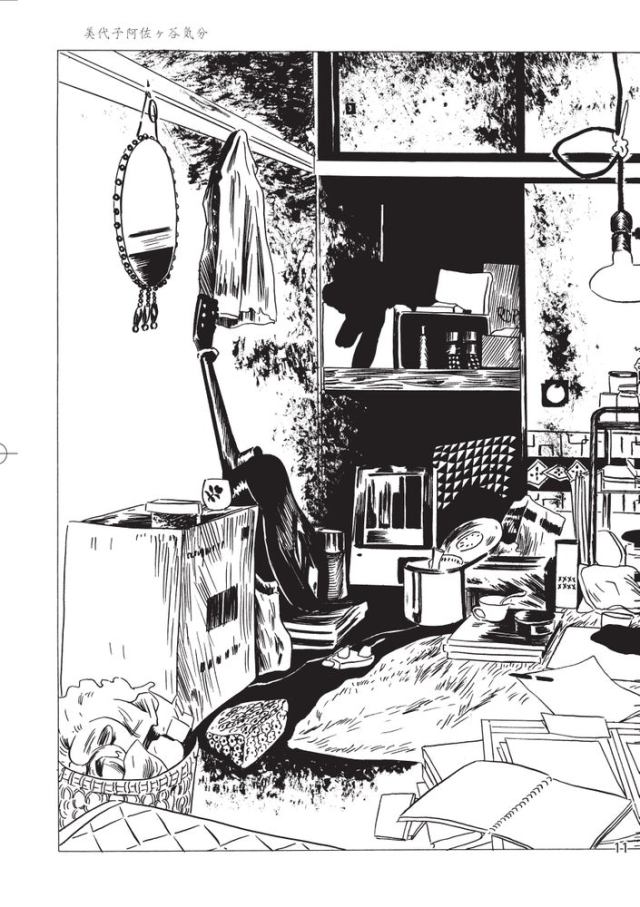 Loosely fitting underneath the “Neo-Manga” umbrella, Abe’s work provides readers with a refreshingly non-romanticized depiction of the physical and emotional nuts and bolts of life in Tokyo’s Bohemian social milieu, and honestly relates the artist’s struggles with alcohol, romantic obsession, mental illness, and life on the economic margins. To say he lives (or lived, given we’re talking about 40+ years ago here) in squalor wouldn’t be too drastic a reach, yet there’s nothing squalid about these naturalistic slices of life, a combination of first-person narratives, candid conversations with friends and acquaintances, and even stories told from the point of view of his Abe’s great love, the titular Miyoko Asagaya. Through it all, a distinctly holistic view of time, place, locale, and circumstance persists, it’s true, but to maintain that strong over-arching character and flavor while relating it from multiple angles and by means of a number of different metaphorical “eyes” and “ears,” well — I’m tempted to say that’s “really something else,” but in truth I know exactly what it is : a straight-up literary achievement.

As Holmberg has pointed out, these comics ran in Garo and other outlets roughly contemporaneously with Justin Green’s celebrated Binky Brown here on this side of the Pacific, yet strip away the layers of “Catholic Guilt” and OTT cartoonish-ness that were the stock in trade of Green and other underground luminaries in favor of a more documentarian, exaggeration-free approach that may make them less “fun” in the strictest sense of that term, but provide for a more disarmingly straightforward reading experience that wouldn’t find its equivalent in Western comics until Harvey Pekar a few years later. To call this milestone work, then, is both justifiably complimentary and historically accurate.

As far as the art goes, it’s equal to the task set out by the narratives and then some, a pitch-perfect blend of the expressive, the “street-level” scratchy, and the gently-lined that shifts according to POV and subject matter to provide a unique visual interpretation of the same place and time (generally) according to the needs of each story. Preparing yourself to be impressed would be a wise thing to do prior to checking this out. 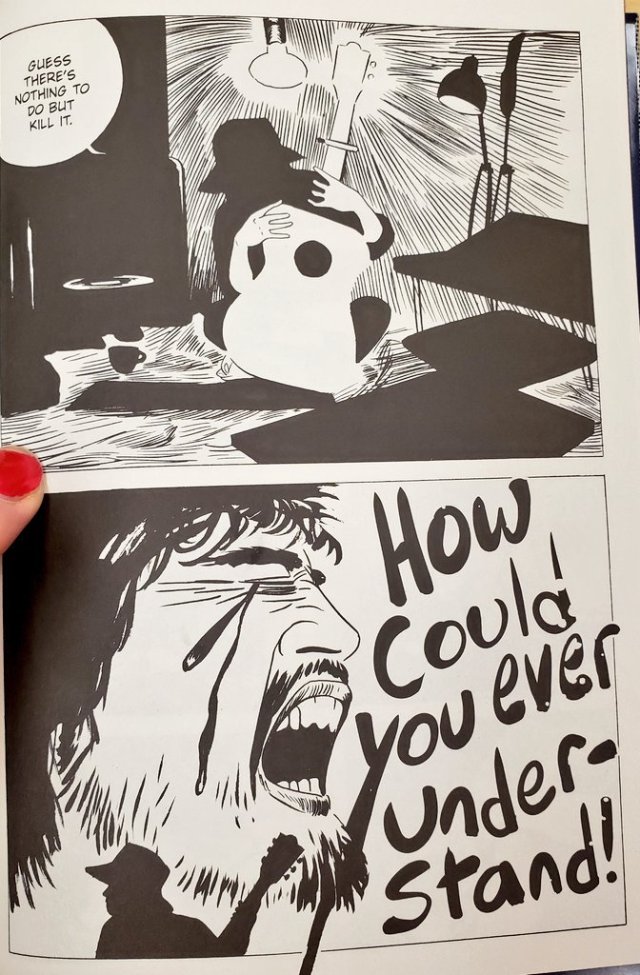 Taken as a whole, then, this is an eminently-readable, visually astute, and magnificently-presented collection of Manga work that is both prescient in terms of tone and style, and as compelling now as it was when originally published. You’re doing yourself a profound disservice if you miss out on it.

This review, and all others around these parts, is “brought to you” by my Patreon site, where I serve up exclsuive thrice-weekly rants and ramblings on the worlds of comics, films, television, literature, and politics for as little as a dollar a month. Your support there not only keeps things going, it also ensures a steady supply of freely-available content both here and at my trashfilmguru movie site. Needless to say, but I’ll say it anyway, I’d be very grateful if you’d take a moment to give it a look and, if you should feel so inclined, subscribe.

Oh, and I suppose a link would come in handy. Here you go : https://www.patreon.com/fourcolorapocalypse