It’s a total fucking grab-bag this week with a first issue, a last issue, and a couple of regular old middle-ish number issues from a pair of favorite ongoings. And so, having said that —

I’m a sucker for Man-Thing, particularly Steve Gerber’s take on the character, and while the new anti-hero called Man-Slaughter (not that he/it is ever referred to as such in the story) who features in Marvel’s Weapon Plus : World War IV #1 isn’t exactly the same (man-) thing, he’s pretty close — and this eco-horror yarn by Benjamin Percy and Georges Jeanty comes as near to re-capturing that old Gerber mystique as anything I’ve read. I don’t know jack shit about what the “Weapon IV” program is, nor what the “Weapon Plus” referred to in this comic’s title even means, but I know a good comic when I read one — and for “Wednesday Warrior” stuff, this is a damn good comic. A much-racking journalist gets kidnapped by the government and stuck with an injection of Ted Sallis’ corrupted version of the “super-soldier” serum, emerging as a Man-Thing redux who can still think and reason and all that stuff that Sallis himself no longer can. And the latest “rescue” mission Uncle Sam sends him on is gonna pit him against his own “mad scientist” brother? That’s some solid Bronze Age-style pathos right there, and the whole thing’s a vaguely topical morality play that addresses relevant contemporary issues, but does so in a manner that heightens— rather than detracts from — the melodrama. And Jeanty’s art is just superb, leaps and bounds beyond the work he did for WildStorm/Vertigo’s The American Way. It’s creepy, crawly, and yeah,  vaguely reminiscent of both Mike Ploog and Richard Corben, so you know that means it’s great. My one beef with this book — which I assume to be a one-shot — is that the page count was padded (as was the price tag) with the addition of a really lame back-up strip starring something called “Project : Brute Force,” which tries to tell a truncated, capes-and-tights version of We3 in the space of six or eight pages. Tell you what, though — this was still well worth dropping five bucks on, and was my out-of-left-field surprise pick for comic of the week.

Following pretty close on its heels, however, was another Marvel book, The Immortal Hulk #30, which was a welcome action-centric issue from “A-list” creative team Al Ewing, Joe Bennett, and Ruy Jose, who are still sticking with the engrossing corporate-greed-and-intrigue storyline they’ve got going, but are now also giving The Hulk (who’s once again in his “classic” brainless green incarnation) another batch of foes who are pretty nearly his equal in the size and strength department. Bennett’s character designs are off-the-charts amazing  in this installment, and all in all the only “knock” it has going against it is that the cover by Alex Ross “spoils” the last-page cliffhanger. Other than that? Another terrific issue of one of he best series in all of comics. 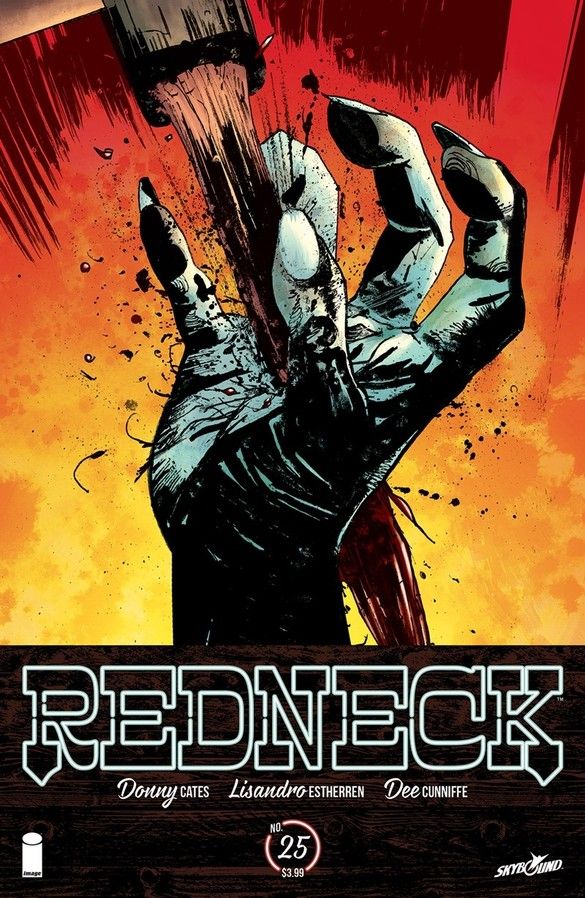 Moving on over to Image, specifically Robert Kirkman’s Skybound imprint, we’re treated to the start of a new story arc in Redneck #25, and it’s a doozy — Donny Cates and Lisandro Estherren have cooked up a wordless issue this time around, and it’s a perfect choice for this Biblical tale focusing on the world’s first vampire and the origins of the secret human-vampire war that’s been raging away below the radar for centuries. Estherren, who is progressing by leaps and bounds as this series goes along,  is called upon to do pretty much all the heavy lifting here, and he more than delivers the goods. The double-page spread at the center of the book, in fact, rises to “ya gotta see it to believe it” level. If you’re passing on this title you’re making a mistake, but if you want to see what you’ve been missing out on, this is the perfect time to do so. 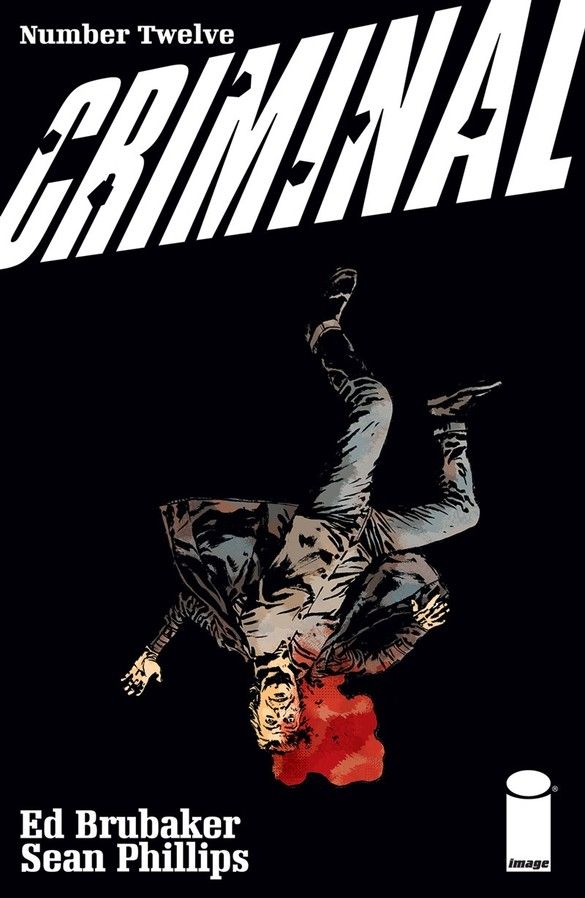 Sticking with Image, we come to the end of the “Cruel Summer” story arc, its protagonist Teeg Lawless, and the series itself with Criminal #12. I’m surprised to see Ed Brubaker and Sean Phillips mothball this title once again — although this has (barely) been its longest sustained run, and they’re already promising more at some point down the road. Unfortunately, Brubaker kinda pulls a conclusion out of his ass with this one — and given that we’ve known Teeg’s ultimate fate for years at this point, how and why he arrives at it were really the only questions that lingered, and a weak and random plot twist at the start of the issue and a predictably tragic ending are probably both less than this fan-favorite character deserves, but they’re what he got. Phillips’ art is nice, and it’s great to see him really back in the swing of things after turning in what looked like largely disinterested work (barring the kick-ass demonic stuff) in Kill Or Be Killed, so after this many years of following these guys from one project to another I’m not likely to jump ship now — but it seems to me that they might be pulling the plug on this title at just the right time, even if I had no idea they were planning on doing so. Hell, I could have sworn that Brubaker said they were cranking away at this for at least a couple of years in an earlier letters column. Anyway, they’ve got another OGN coming in May, then their next monthly is launching in the summer, so we’ll see what all that’s about.

All told, then, not too shabby of a week at the LCS, and the timing couldn’t have been better because I feel like the comics mainstream hasn’t been offering much of interest for the past few weeks or so. Consider my batteries fully recharged, then — and you can help charge them further, should you so desire, by signing up for my Patreon site, where I serve up exclusive thrice-weekly rants and ramblings on the worlds of comics, films, television, literature, and politics for as little as a dollar a month. Subscribing is the best way to support my continuing work, so I’d be very appreciative indeed if you’d check it out by directing your kind attention to https://www.patreon.com/fourcolorapocalypse